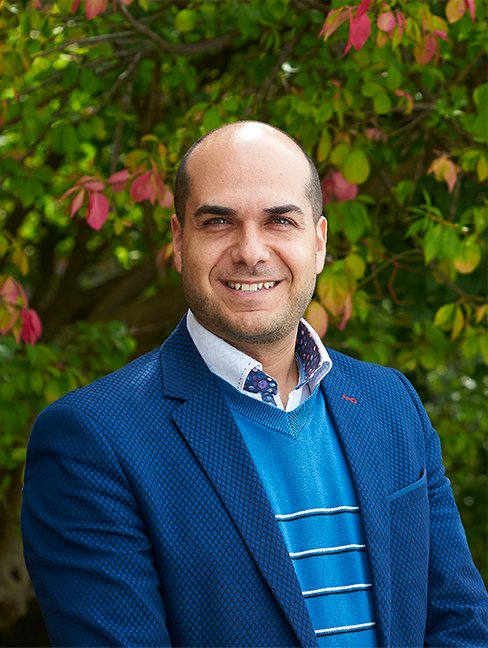 Patrick is an agricultural engineer, food security consultant and project manager with a 15-year track record in providing solutions to alleviate food insecurity in different regions of the world, including North America, Latin America and the Caribbean, Africa, the Middle East and Asia. He is a renowned director sought-after for his ability to provide expert academic and strategic counsel and deliver bespoke advisory solutions to global food security challenges. His significant field experience enables an understanding of the nuances and intricacies of international development programs. Patrick has a wide/extensive history of operational excellence and implementing innovative, scalable solutions. He embodies leadership by supervision and mentoring of others and through ambassadorship and role-modeling. He currently serves as the Managing Director at the Margaret A. Gilliam Institute for Global Food Security at McGill University, strengthening the Institute’s role and partnership with academia, the private sector, governments and NGOs. Patrick holds a PhD. in Bioresouce Engineering from McGill University, Canada. 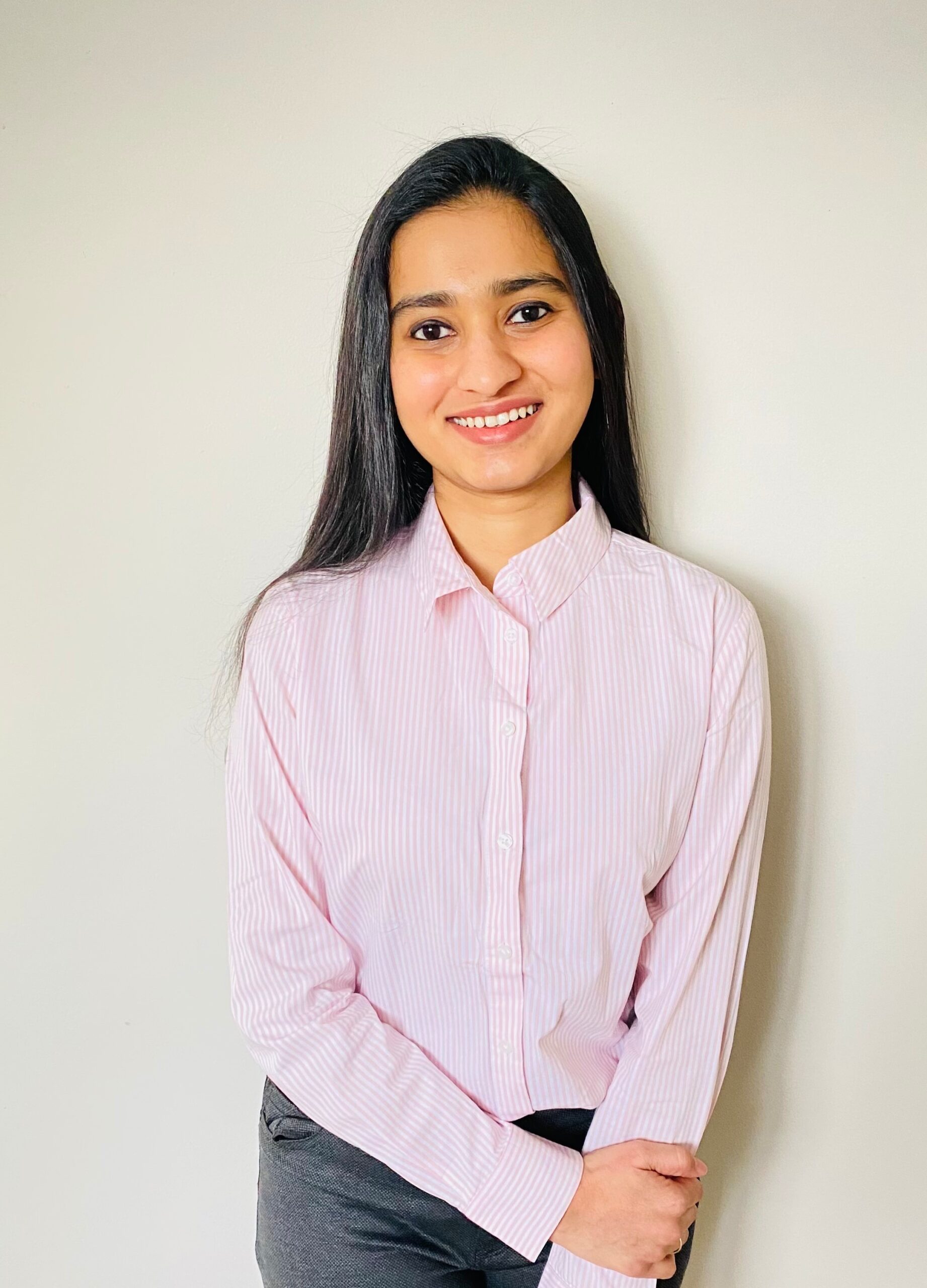 Drashti holds a master’s degree in Applied Human Nutrition from McGill University, with a specialization in global food security. As Director of Business Development, Drashti has developed strategic plans to implement innovative ideas towards achieving global food sustainability. She creates content for academic programs that harness social, environmental, agricultural and economic drivers to strengthen food system. Her mission is to build partnerships across different sectors and within different communities to implement interventions that reinforce the right to nutritious food based on a sustainable agricultural ecosystem. Her expertise lies in strategic collaboration with stakeholders, producing engagement materials and formulating new business avenues with a focus on establishing nutrition-sensitive food production. Drashti constantly strives for self-improvement; developing new skills and taking every opportunity to connect with technical and industry experts, as well as advocates and community leaders. 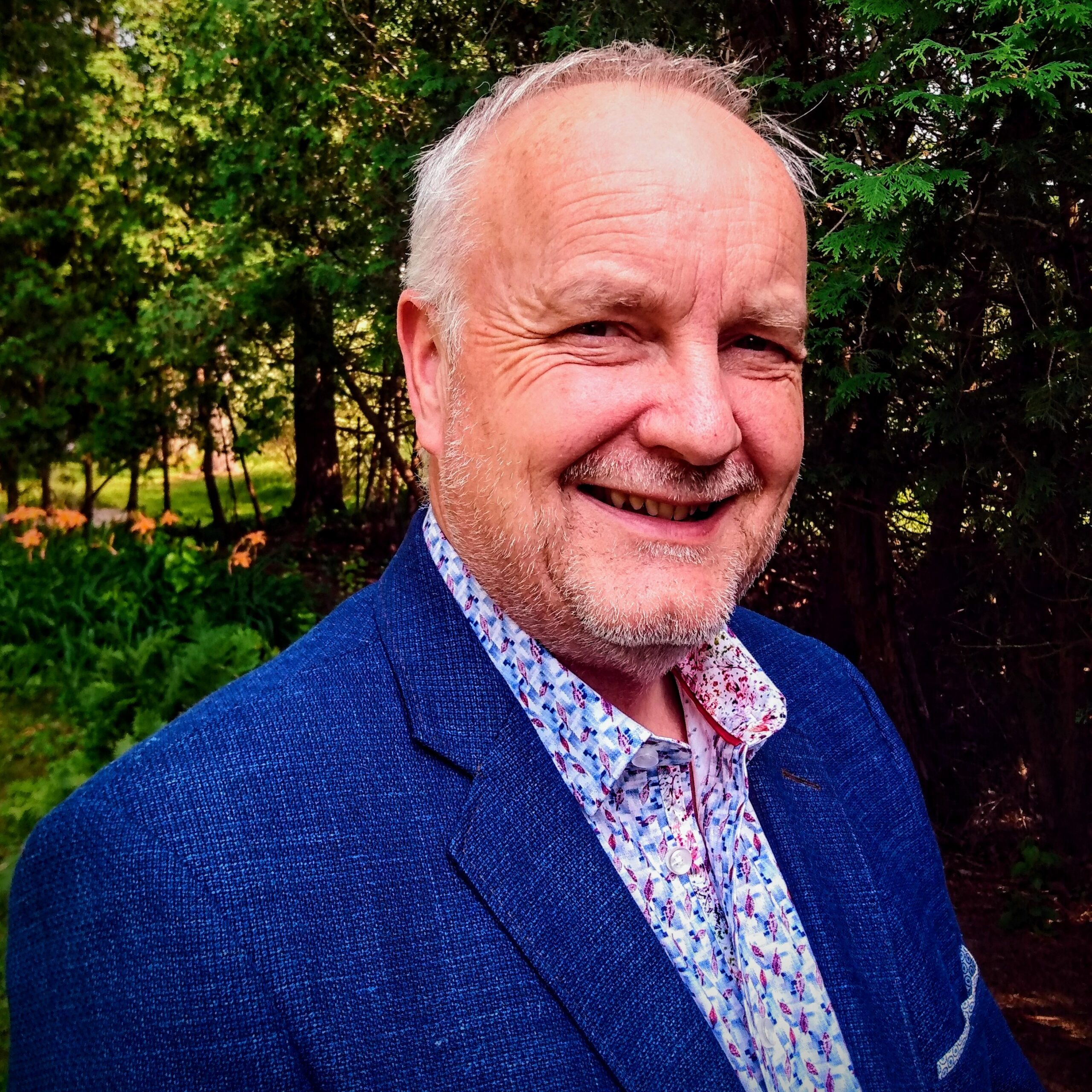 Samuel is an experienced implementer of Conflict, Stabilization and Transition activities. He understands that in many cases the causes of hunger, destruction of the environment and food insecurity is driven by human conflict. He has specialized in the development of effective methods of peace-building that strengthens communities’ ability to produce sufficient food and increased prosperity. He focuses on managing multi-year programs, living and working with communities who have been in conflict for many years. Along with bringing academic relevance and rigour to the work, holding an MSc in Applied Peace and Conflict Studies from the Ulster University (Northern Ireland), he has a proven track record designing and implementing programs that empower communities and build peace-building skills with young people, women, decision-makers, reformed terrorists and security forces. Compton’s earlier career was based in the media industry in the UK and Kenya. He began work as a reporter for the BBC covering the violent ‘troubles, in Northern Ireland, later moving to the UK’s independent television network to be a news producer (producing over 500 news shows). He accepted a role in Kenya, serving as Interim Chief Executive Officer for the country’s first commercial television channel, KTN. After successfully securing the future of the Nairobi based broadcaster he was hired by the Nation Media Group to be its first Managing Director, Broadcast Division, where he was responsible for launched the company’s radio and television stations. 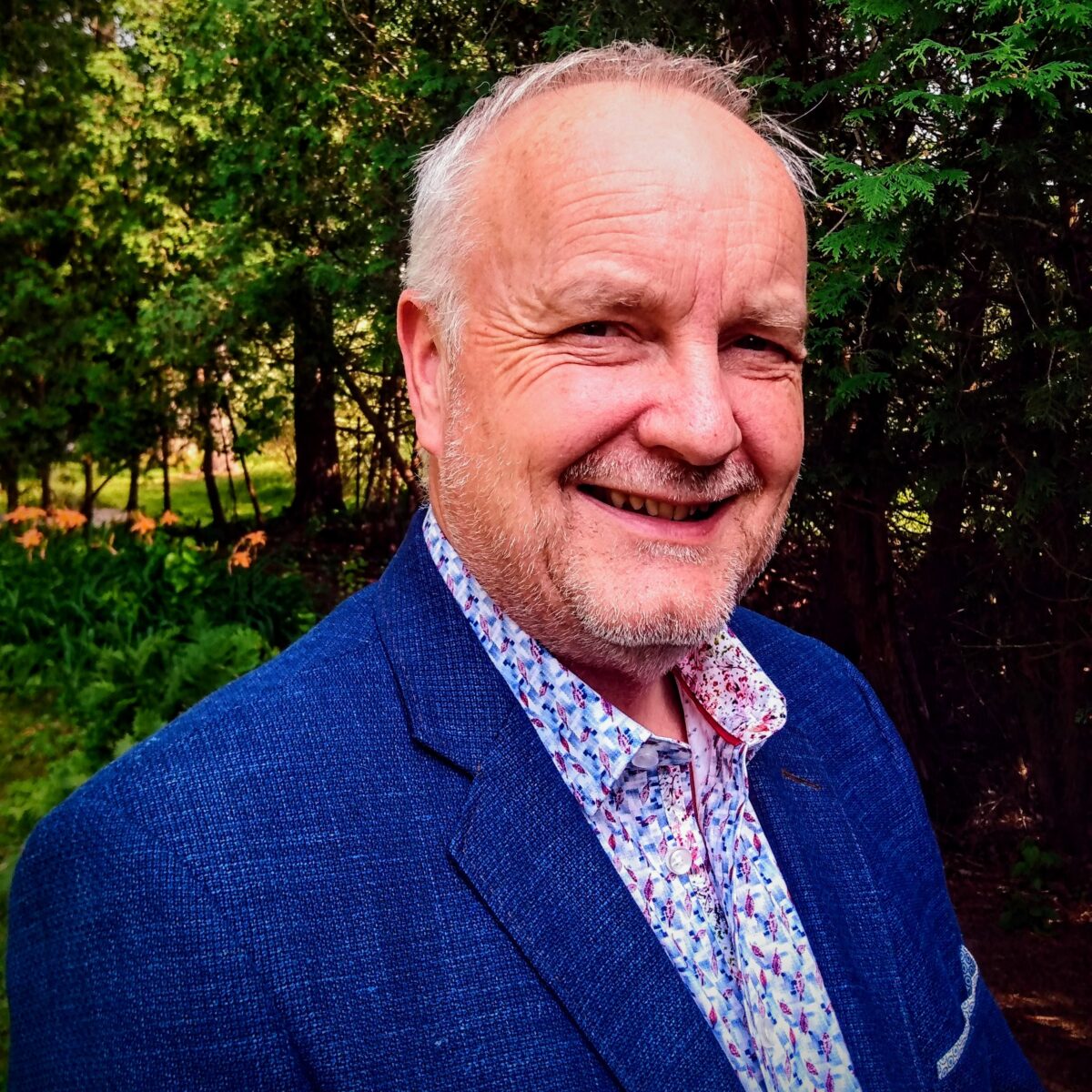 Denyse has been involved in development communication throughout the English-speaking Caribbean for over 30 years. She trained in general agriculture and agricultural extension at the University of the West Indies, before going on to develop communication skills in England at Ian McDonald and Associates, and at the University of Reading, where she studied Rural Development. She also has a post-graduate certificate in Strategic Communication Planning from Malmö University in Sweden. Her interest in development has led her to expand beyond agriculture into the education, health and nutrition sectors. Denyse believes in the intrinsic value of every person and, as far as possible, includes all stakeholders in the decision-making process: from project conceptualization to planning and execution. This ensures relevance, transparency and ownership and ultimately promotes loyalty and trust, leading to greater job satisfaction and increased efficiency. In addition to developing and implementing communication strategies, she has conducted training in communication skills for governmental organizations as well as national, regional and international organizations working in the Caribbean. She believes that good communication is a key ingredient in the success of any organization and has now extended her reach to work with private enterprises; improving working relationships and efficiency while building customer experience. 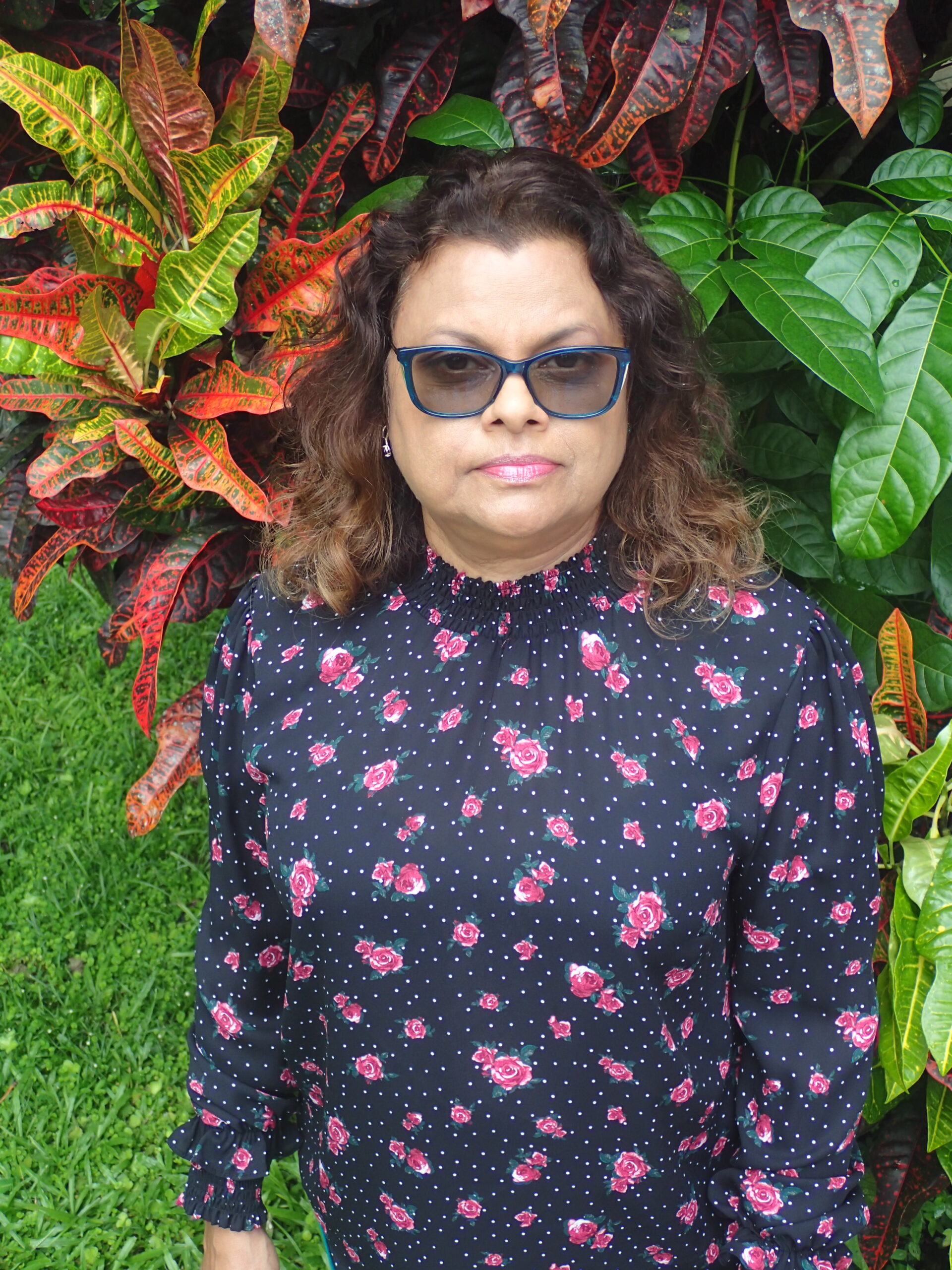 Victor holds a PhD in international nutrition and a post-graduate diploma in Analysis and Evaluation of Health Interventions, respectively from the departments of Nutrition and Health administration of the University of Montreal, Canada. In addition, he owns a professional master’s in nutrition and health from Senghor University (the international French speaking University in Alexandria, Egypt), and a Master in Humanitarian Action from the University of Geneva, Switzerland. Victor is currently a professor of community/clinical nutrition and public health in the Democratic Republic of the Congo, after a long experience as a delegate in charge of Economic/Food Security at the International Committee of the Red Cross and Red Crescent (ICRC-Geneva), in more the 10 countries over the world including Africa, Asia, Middle East, and Eastern Europe. He also accumulated previous experience in international humanitarian nutrition, working as a nutrition coordinator for international humanitarian NGOs in DRC such as Caritas International and Malteser Germany. 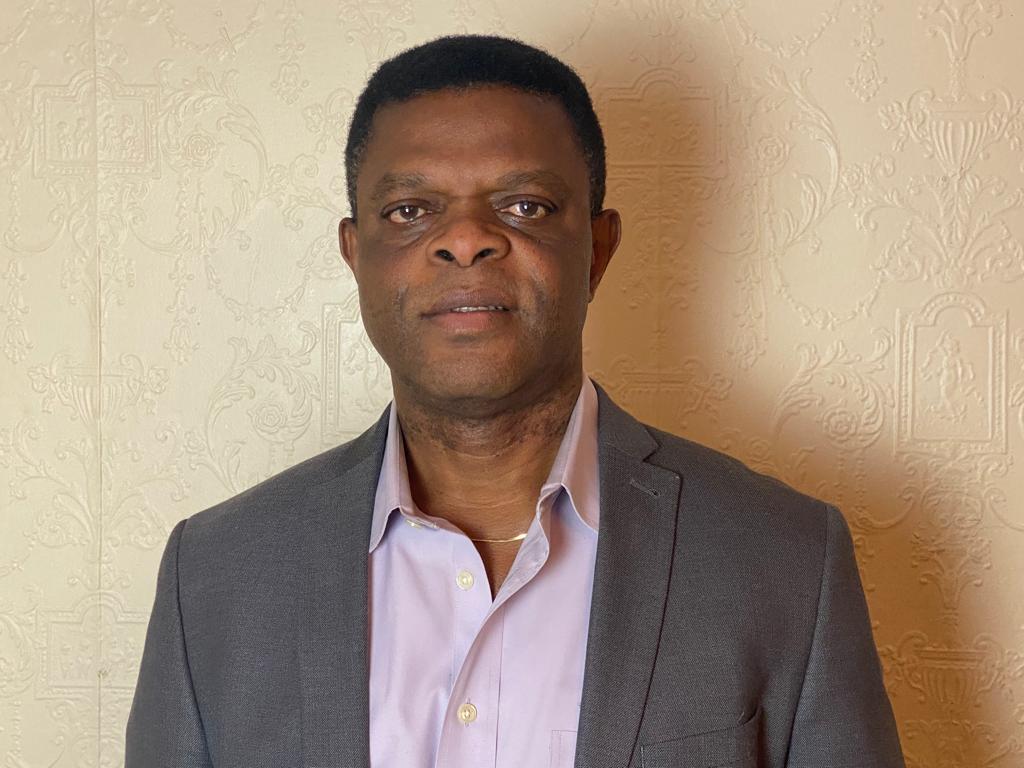